Yesterday, the Supreme Court ruled (6:3) in North Carolina State Board of Dental Examiners v. FTC that the attempt of the state board of dental examiners to exclude nondentists from the practice of teeth whitening violated the Sherman antitrust act. 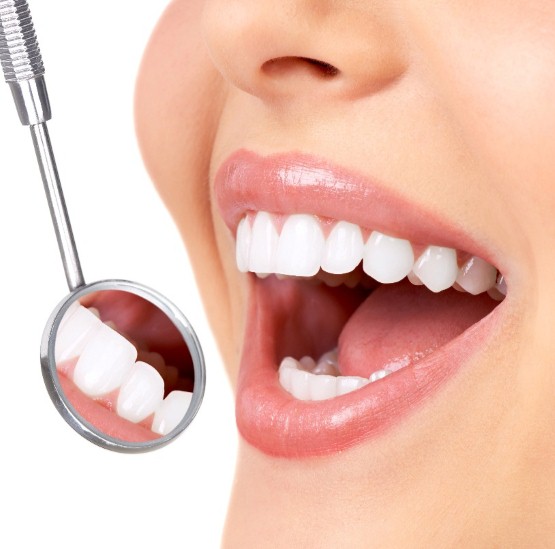 The opinion, written by Justice Kennedy, is especially lucid. Here, from Kennedy, are the key facts:

The FTC then brought suit, arguing that the action was anti-competitive. The case raises constitutional issues because the states are allowed to violate the federal antitrust acts, as will inevitably happen in the ordinary use of their powers. The question then became whether the NC State Dental Board was invested with enough state authority to overcome the antitrust provisions. On the one hand, the principles of federalism say leave the states alone. On the other (Kennedy quoting Justice Stevens in Hoover v. Ronwin):

“The risk that private regulation of market entry, prices, or output may be designed to confer monopoly profits on members of an industry at the expense of the consuming public has been the central concern of . . . our antitrust jurisprudence.”

In my view, the majority deftly navigated the tradeoff. The court said that North Carolina can, without question, decide that teeth whitening is the practice of dentistry but they have to do so more or less explicitly–they can’t simply put the fox in charge of the hen-house by deferring the decision to the dentists.

In other words, the court raised the cost of rent-seeking. If the dentists want to monopolize the practice of teeth whitening they will have to make that case to the legislature and not rely on the unilateral actions of a board composed almost entirely of dentists and created for entirely different purposes.

As Kennedy put it in language reminiscent of bootleggers and baptists:

Addendum: I, along with a number of other GMU scholars, was part of an Institute for Justice BRIEF OF AMICI CURIAE SCHOLARS OF PUBLIC CHOICE ECONOMICS IN SUPPORT OF RESPONDENT. Congratulations are due to the excellent team at IJ, as the brief seems to have been influential.

By the way, the dissenting opinion (Alito, Scalia, Thomas) appears to accept the logic of our brief to an even greater extent, so much so that they shrug their shoulders at the rent seeking as business as usual (I especially enjoyed the dig at the FTC as also being subject to regulatory capture). Thus, the dissenters focused entirely on the federalism question. I respect that approach but I think that as federalism stands today, the majority’s balancing approach is likely to lead to better policy.