I asked this question to Nate Silver, but didn’t myself have a chance to address it.  Since most of us have been surprised by the rise of Trump, presumably other, broader views must be updated too.  But which ones?  I see a few options, which are not for the most part mutually exclusive:

2. Republican voters are less conservative, less “Tea Party,” and less libertarian than many people had thought.  And the “periphery Republicans” are stronger and more numerous and more easily excited than we had thought.

3. Republican primary voters are more racist than we had thought.

4. Backlash against immigration and immigrants sets in more quickly, when middle class wages are stagnant, than we had thought.  And true cosmopolitans are hard to find.

5. The value of commanding and dominating media attention, in a year with no clear front-runner Republican candidate, is higher than we had thought.

6. Trump is more skillful at trolling and pulling levers of public opinion than we had thought.

7. Democracy is less stable than we had thought.

8. New Yorkers are more nationally marketable than we had thought.

Perhaps all of these are true, and yet Trump’s leading role still remains a fundamental surprise.  Which other hypotheses am I missing?  In any case, it is time for some updating… 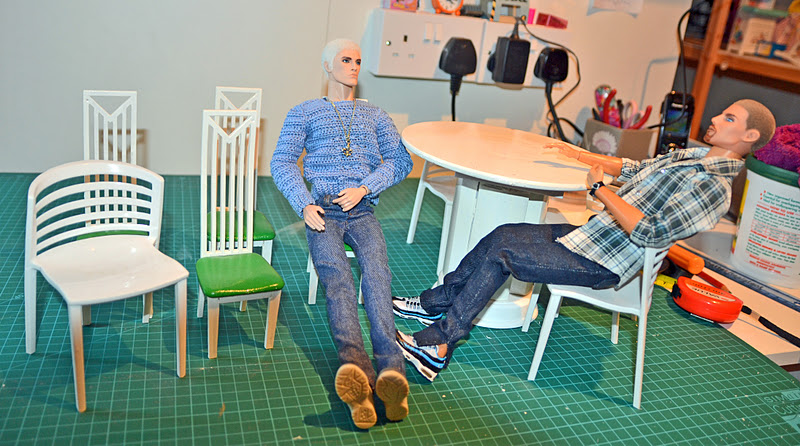 Addendum: Stephens-Davidowitz has numerous good thoughts, such as:

The Black Swan view of the world makes even more sense. We wrongly think things that are different are impossible.

Something that is off-the-charts entertaining is hard to stop. The media has a huge incentive to keep it going.