Marieka Klawitter of the University of Washington looked at 29 studies on wages and sexual orientation last year.* On average, they found a 9% earnings premium for lesbians over heterosexual women, compared with a penalty of 11% for gay men relative to straight men. This discrepancy has been borne out by research on America, Britain, Canada, Germany and the Netherlands. Even after adjusting for the fact that lesbians are on average more educated than straight women, and less likely to have children, the gap persists.

Note the evidence suggests lesbians are not more competitive than non-lesbian women, and lesbians receive no wage premium in the public sector.  Here are some possible hypotheses:

…they work more hours per day and weeks per year than straight women, on average (see chart). Over time this could translate into more experience and better chances of promotion. There is a clue in a paper from Nasser Daneshvary, C. Jeffrey Waddoups and Bradley Wimmer of the University of Nevada, which finds that lesbians who have previously been married to men receive a smaller premium than those who have not.

Finally, it could be that in same-sex couples women do not feel obliged to do as much childcare or housework, giving them more freedom to fulfil their potential in the workplace. Lesbian couples tend to work more equal hours, even when they have children, and several studies find that same-sex households share chores more evenly than heterosexual ones.

That is all from The Economist. 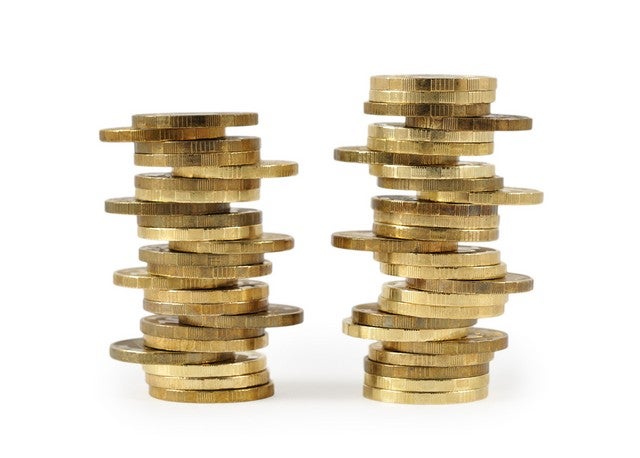