This one is transcript and podcast only, no video, and we will be doing some more in that format.  Jonathan was in top form, here are a few bits:

COWEN: If we get to a very fundamental question — left‑wing individuals and right‑wing individuals, and let’s take, for now, only America. As people, in other ways, how different do you think they are?

HAIDT: Not fundamentally different, but different in predispositions. The most important finding in psychology in the last 50 to 100 years, I would say, is the finding that everything you can measure is heritable. The heritability coefficients vary between 0.3 and 0.6, or 30 to 60 percent of the variance, under some assumptions, can be explained by the genes. It’s the largest piece of variance we can explain.

If you and I were twins separated at birth and raised in different families, our families would pick which religions we were raised in and they would pick how often we go to church or synagogue, but once we’re out on our own, we’re going to both converge on our brain’s natural level of religiosity.

Same with politics, whether you’re on the right or left is not determined by your genes, but you’re predisposed.

COWEN: If you’re in a swing state in, say, proverbial southern Ohio and in a natural setting you meet a person. With what probability do you think you can guess or forecast if they’re left‑wing or right‑wing? Even-up would be 0.5.

COWEN: Would it be a partial test of your theory if we looked at a lot of different cultures and asked, “Who are the people who dress neatly and who have a lot of calendars and stamps?” to measure whether those were typically the conservatives?

HAIDT: Yes, that would be a test.

COWEN: For gay individuals, maybe not all minorities, but many minorities this is very much a positive thing. If morality is fundamentally so nonrational or arational in some key ways, is it not the case we’re always either undershooting or overshooting the target, that we can never hit it just right?

Maybe for America to be more tolerant, you need the norms to be quite crude and blunt, and overstated, and we get this political correctness. Yes it’s bad, but maybe it’s less bad then when we used to undershoot the target?

Jonathan had a good answer but it is too long to excerpt.

COWEN: Let’s say you’re Brown or Yale, and students set up a lacrosse team, and they call it the Brown Redskins, and they do some rituals which offend some people. No matter what the intent would be, should Brown or Yale step in and say, “You can’t do that?”

HAIDT: There’s a big, big line between saying, “Brown or Yale should step in and tell people what they can’t — .” In general I think no, in general the idea — .

COWEN: No they shouldn’t step in?

HAIDT: They should not step in. We should be extremely limited when we say that authorities can step in and change things. The very fact of doing that encourages microaggression culture, encourages students to orient themselves towards appealing to these authorities. The point of the microaggression article is young people these days have become moral dependents.

COWEN: Let me try another analogy on you. You mentioned the army, but take private corporations, and Brown and Yale are in a sense private corporations. Harvard was originally. I wouldn’t call them restrictions on free speech, I think that’s the wrong phrase, but if one’s going to use the phrase that way, there are numerous restrictions on free speech within companies, at the work place.

If you went to the water cooler and said a number of offensive things, you would be asked to stop and eventually fired, and I don’t see anything wrong with that. So if we think of Brown, Yale, or Harvard as like a normal company, isn’t there still even with all the nonsense, a lot more free speech on campus than in actual companies?

HAIDT: Yes, and there should be. Again, a company is organized to be effective in the world. Just like the army where their priority is unit cohesion, in a company your goal isn’t to encourage everyone to express their values and criticize each other, your goal is to get them to work together. 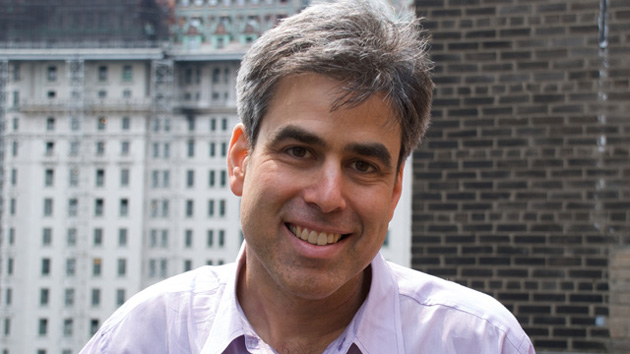 There is much much more, including on LSD, Sigmund Freud (overrated or underrated), Cecil Rhodes, how Jonathan would change undergraduate admissions, whether behavioral economics is realizing its full potential, Adam Smith, antiparsimonialism, the replication crisis in psychology, and whether Jonathan enjoys eating insects.