LATimes: Los Angeles Unified school police officials said Tuesday that the department will relinquish some of the military weaponry it acquired through a federal program that furnishes local law enforcement with surplus equipment. The move comes as education and civil rights groups have called on the U.S. Department of Defense to halt the practice for schools.

The Los Angeles School Police Department, which serves the nation’s second-largest school system, will return three grenade launchers but intends to keep 61 rifles and a Mine Resistant Ambush Protected armored vehicle it received through the program.

A school police department with grenade launchers and a Mine Resistant Ambush Protected armored vehicle! Only in America.

The article is from 2014 but relevant to current discussions of militarized police. 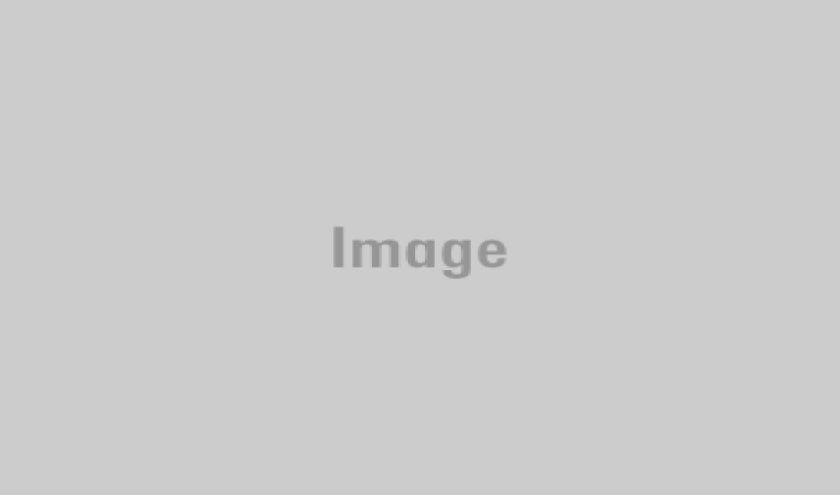