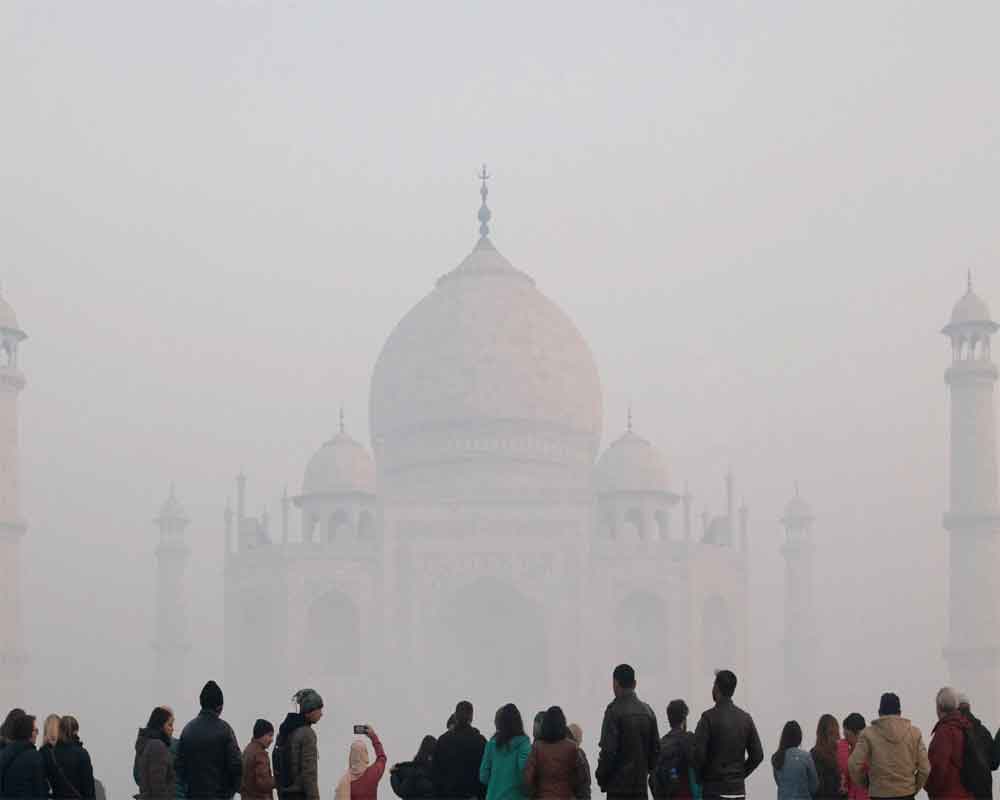 Dean Spears, one of the authors of Where India Goes has a new book on air pollution in India, Air. When I reviewed Where India Goes in 2017 I said it was the best social science book I had read in years. Spears is able to accurately explain academic work–much of it his own and with co-authors–in accessible language and to combine that with on-the-ground reporting to produce a book that is both informative and full of human interest. He brings the same skills to Air.

As Spears shows, pollution is killing Indians, especially babies, and those it doesn’t kill it harms as seen in statistics on stunting and respiratory disease. Spears isn’t naive, however, he knows that manufacturing is also bringing tremendous benefits. The issue, however, is that a lot of pollution in India comes from relatively low value activities like burning crops. Moreover, solar power in India is cost competitive with coal today, even before taking into account health benefits. Thus, the harms of pollution are tragic because they are unnecessary.

If the costs of pollution exceed the benefits why isn’t something being done? One of the things I like about Air is that it is clear that pollution in India is both a market failure and a government failure. The government has been slow to respond to pollution because much of the public remains unaware of pollution’s true cost and much of the true cost is born by children and future people who have no vote. In the meantime, the government enhances rational ignorance by refusing to fund even the most basic equipment to measure where and when pollution ebbs and flows. Instead the government engages in virtue-politics by banning plastic bags and creating odd-even restrictions on driving in Delhi. These activities are pointless, even counter-productive, but they are well publicized and the appearance of doing something matters more than reality.

Just next to the Raebareli coal plant is a solar power plant. The solar plant is, in principle, capable of generating 10 MW. That capacity is 1 per cent of the 1000 MW capacity of the immediately neighbouring coal plant (which had another few hundred megawatts under construction when I talked with Gaurav).

I visited the solar plant on Independence Day. The ground around the solar panels was ﬂooded with August rain. A shoe destroying walk through the mud and water brought me to the control room in a small building. There, a cheerful young engineer from Bengaluru watched a bank of computer screens. A TV monitor reviewed a list of fifteen highlights of the Prime Minister’s holiday speech that morning. The control room was set up in a museum-like display. The apparent goal was to impress visitors with modern renewable energy and with colourful displays of General Electric–branded software. The young engineer was excited to show me the screens. He clearly wanted the message to be good.

It was not good. That cloudy day, most of the dots were red, not green. The screens reported that the solar plant was generating 60 kW. The engineer assured me that one day it had gotten up to 7500 kW. A megawatt is 1000 kilowatts. So, at 0.06 MW, the solar plant was producing less than 1 per cent of the 10 MW that the signboard at the entrance promised, which would have been 1 per cent of the coal plant.

It is not surprising that a solar plant does not generate much electricity if it is built beneath the smoke of a coal plant with 100 times the capacity. Ordinarily, one places solar plants in the path of direct sunlight. This one was placed in the path of visitors.