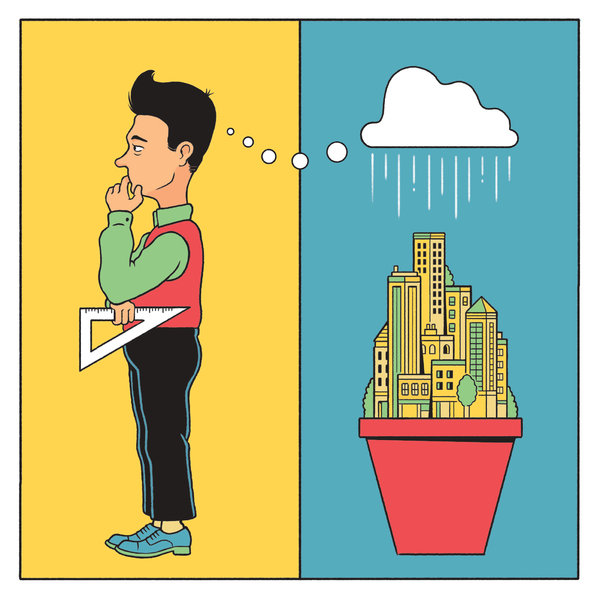 NEW YORK — The world is building more cities, faster than ever before. China used more cement in the last three years than the United States used in the entire 20th century. By 2050, India will need new urban infrastructure to house an additional 404 million people — a task comparable to building every city in the United States in just 35 years. The global urban population is expected to rise to well over six billion by 2050 from 3.9 billion today.

The world needs more cities. The task, however, is not simply to build new cities but to design them for today, tomorrow and the next century.

Jane Jacobs taught us that a city is a complex dance of top-down and bottom-up planning. Too much of one or the other and a city fails to meet the needs of its residents.

As the world urbanizes, we need to experiment with new urban forms and new forms of urban planning, and privately designed and operated cities — proprietary cities — like Jamshedpur, India, or Reston, Va., may provide answers.

That is the opening to an op-ed in the New York Times written by me and Shruti Rajagopolan, do read the whole thing.

Addendum: The op-ed is a precis to our paper, Lessons from Gurgaon, India’s Private City in the book Cities and Private Planning. You can also listen to my EconTalk with Russ Roberts on these issues.