I’ve been getting lots of vaccinations in preparation for my sabbatical in India. A Canadian friend recommended Dukoral. Dukoral is a vaccine for cholera, a very serious disease although one that’s rare for travelers even in undeveloped countries. (It’s roughly comparable in prevalence to Japanese encephalitis, however, which most travel physicians recommend vaccinating for.) As a side-effect, however, Dukoral is also quite effective (60%) against the most common cause of traveler’s diarrhea, that caused by enterotoxigenic E. coli. 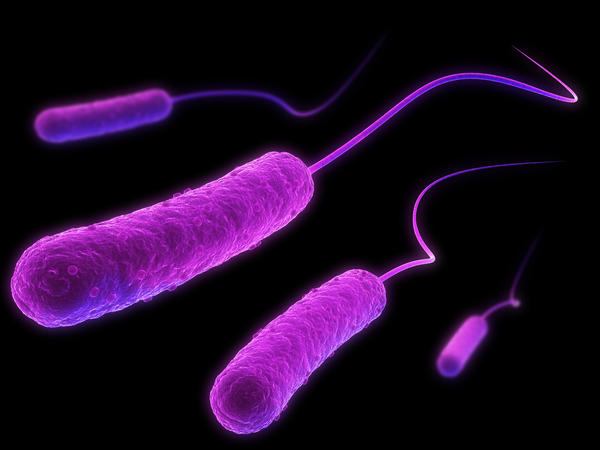 Dukoral was approved in the European Union in 2004 but it has not been approved in the United States (a different cholera vaccine was approved late last year but it is not yet widely available). Moreover, Dukoral is available without a prescription in Canada (and also I believe in New Zealand). It’s a big seller in Canada and widely used by Canadians abroad.

Never let it be said that I don’t follow through on my beliefs. I arranged for someone to buy me some Canadian Dukoral and ship it over the border. Unfortunately, my “connect” is not as practiced in the art of evading U.S. customs as would be ideal and in a fit of regrettable honesty wrote “gift, diarrhea medicine” on the package. The ever-vigilant U.S. Customs intercepted and confiscated my package, thus saving me from the dangers of FDA-unapproved medicine. So I am out $150 (2 doses) and will be less than fully protected on my trip.

If my son or I become “indisposed” in India, I will know who to blame.