I could just rewrite my post How to understand modern China, but change the examples.  But you can do that mental exercise yourself, and besides it is easier to access information about India in the English language.  So let me try a very specific recommendation for India:

Study Indian textiles and their history

I  found this the single most useful way to get a handle on Indian history, a bit less on contemporary India.  Here’s why:

1. The artistic side of textile history gives you a clear sense of regional differences, and also Islamic influence, or lack thereof.

2.. It focuses your attention rather immediately on the role of women and women’s work, and also how this interacted with industrialization.

3. In the early 18th century, India was a world leader at cloth production, but it lost this position by the early 19th century.  Studying textiles and cloth production offers an excellent window on their major story of economic decline, and how British import penetration, backed by colonialism, contributed to Indian deindustrialization.

4. Relatively poor and neglected regions of India, such as Bihar and Orissa, have a strong presence in Indian folk textile traditions, and you will learn plenty about them.

5. Books on textiles will explain the accompanying information about Indian history in a clearer way than will actual history books about India.

6. People who write books on textiles tend to be both clear and careful I have found, perhaps because they love and collect something delicate.

8. Unless your income is really quite modest, you can afford to buy and regularly view some pretty high-quality Indian textiles.  In India I’ve found some excellent pieces for as cheap as $200-$250.

9. Studying textiles also will bring to your attention India’s tribes and indigenous peoples.  And it ties in readily to India’s broader cultural influence throughout Southeast Asia.

10. Textile books have many pretty pictures. 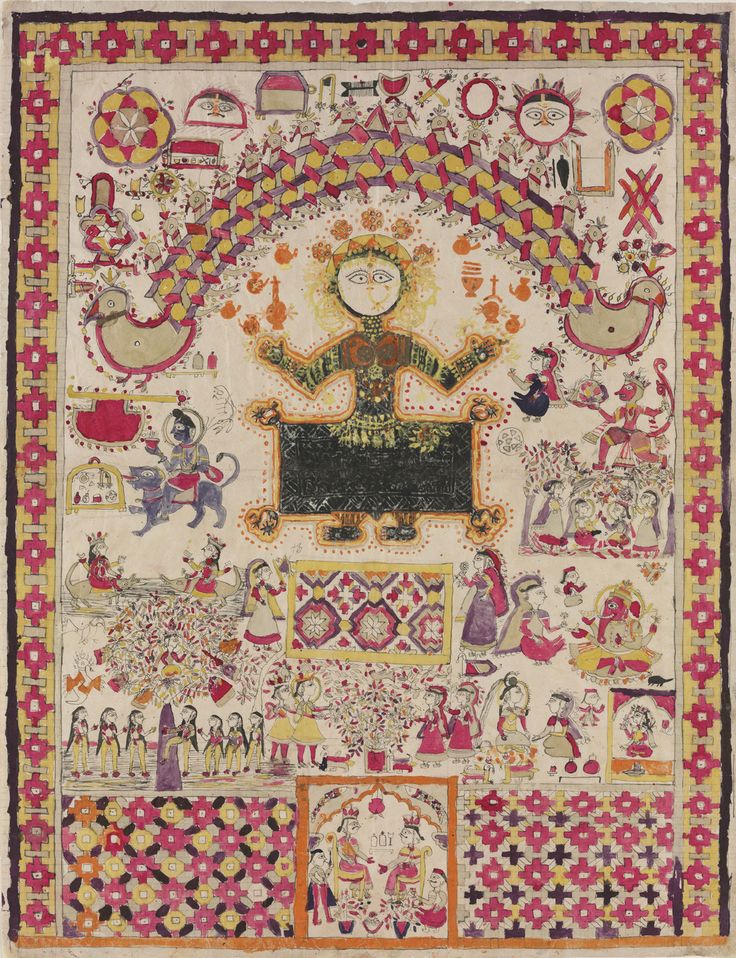 My favorite books on Indian textiles are cited in my discussion of that topic in Creative Destruction: How Globalization is Changing the World’s Cultures.  But it’s more a question of reading a bunch of them, rather than picking out a select few.  Simple, direct searches will get you to where you need to go.

My favorite collection of Indian textiles is in the Victoria & Albert museum in London.  Sadly, I’ve yet to get to the Calico textiles museum in Ahmedabad, though it is very highly regarded.