Gonder was at the height of its prosperity at the turn of the eighteenth century, when it may have had a population of seventy thousand.  Emperor Fasilidades, who founded the new capital around 1635, obviously hoped to create a strong center around which the remnants of the Christian north could rally.  He picked a beautiful site, a flat volcanic ridge at seven thousand feet surrounded by mountains on three sides, but with easy access to Lake Tana in the south.  Gonder’s climate is warm during the day, cool at night, its two streams afforded plentiful water supplies and its hinterland abundant wood and produce.

The aristocracy and the monarchy supported the artists and artisans who put up buildings, illuminated manuscripts, decorates the interior of churches and palaces, and worked stone, wood, or pottery.  The town’s castles and other monuments were built of hewn brown basalt blocks and contained features that derived from Axumite and Zagwe times as well as Portuguese models.  They were concentrated in the center of the town, and provided a sharp contrast with the traditional round, thatched, mud wattled homes of the people. 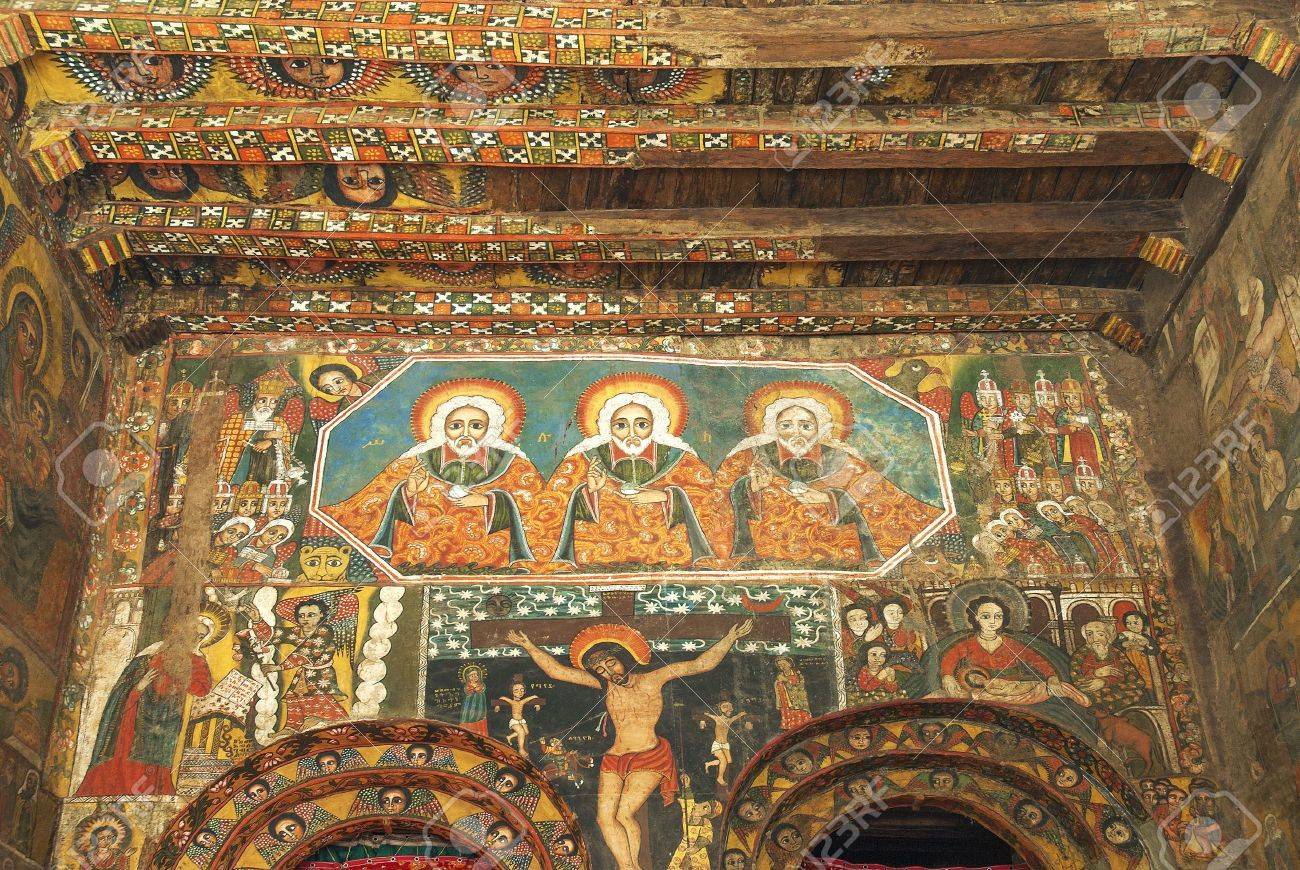 That is all from the excellent Harold G. Marcus, A History of Ethiopia.