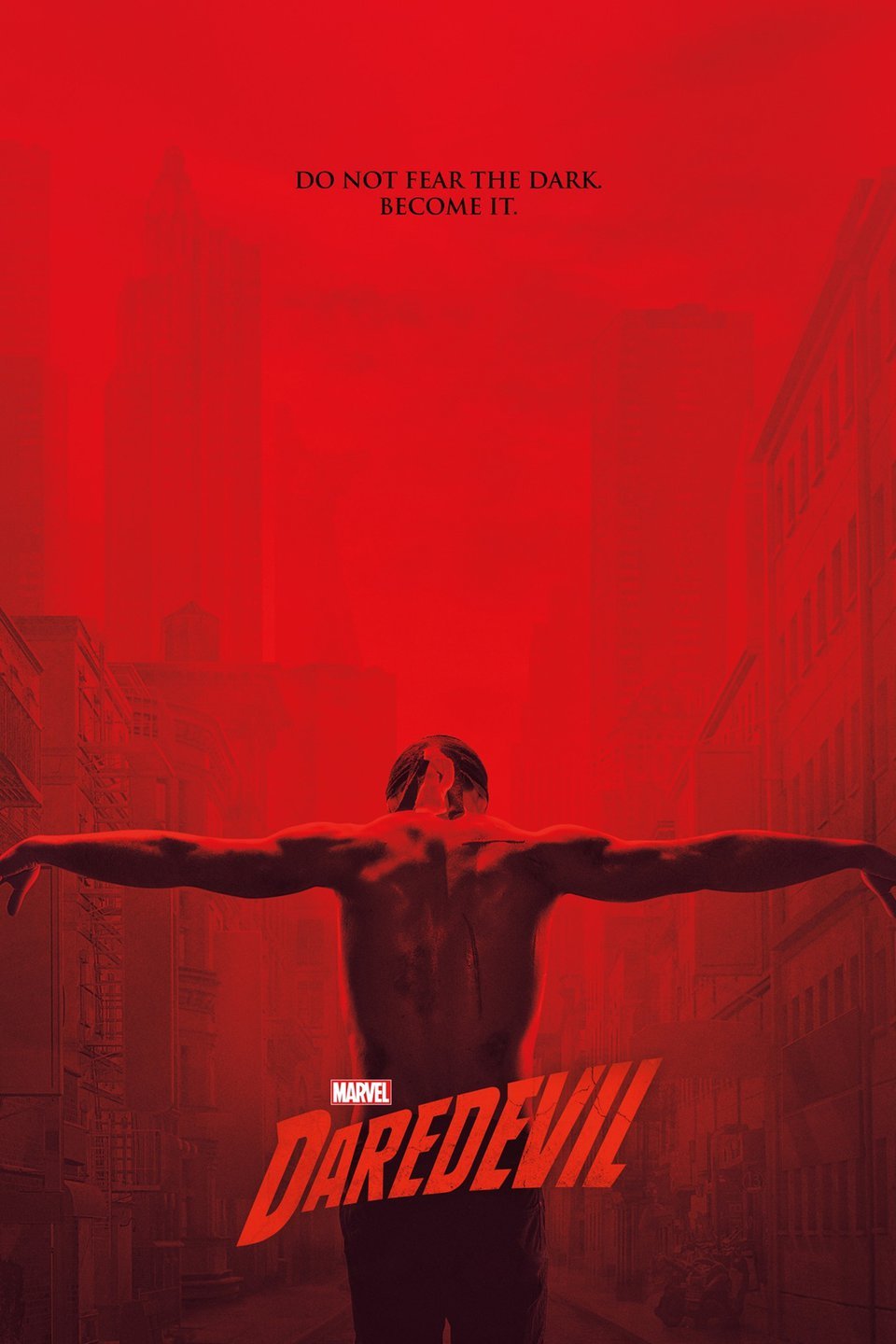 Daredevil on Netflix: Season 3 is excellent. A fight scene (in the prison) is as good as the famous hallway scene in Season 1. Another stellar performance by Vincent D’Onofrio. A good plot and a satisfying filling in of Karen’s backstory. Sophisticated visuals and use of sound.

That was my tweet. One thing that did annoy me was the prominent reliance of the writers on the Thou Shall Not Kill trope. Foggy even says “once you cross that line, there’s no return”. Ugh, give me a break. The trope is tired and it also annoys me as an economist. Daredevil has been in a lot of fights and with probability approaching 1 he has already killed. Did none of those prison guards or cops have thin skulls? And why should there be a line? Is killing two people with expected probability of 1/2 really so much better than killing one person with expected probability 1?

As I thought about this more, however, the Thou Shall Not Kill trope is least objectionable in Daredevil. Daredevil is a serious Catholic and can thus call upon Thomas Aquinas’s Doctrine of Double Effect. Aquinas argues that:

Thus, Foggy, the ever-precise lawyer, is correct. Catholic doctrine draws a line between intending to kill and expecting to kill. Expecting to kill is ok, intending to kill is not. I am not a fan of the doctrine of double effect as among other flaws it too easily allows people to shrug off war crimes and the killing of innocents (heh, we only intended to kill the groom, the fact that we also killed the soon-to-be wife and guests, well that was beside the intention). Nevertheless, I will allow that the doctrine of double effects gets the Daredevil writers off the hook for inappropriate use of cliche. Batman, however, has no excuse.

Addendum: For an excellent review of Daredevil Seasons 1-3 from the point of view of Christianity, see this post at Christ and Pop Culture.