I find windmills beautiful but many people disagree, even in environmentally conscious Germany.

Bloomberg:…it’s getting harder to get permission to erect the turbine towers. Local regulations are getting stricter. Bavaria decided back in 2014 that the distance between a wind turbine and the nearest housing must be 10 times the height of the mast, which, given the density of dwellings, makes it hard to find a spot anywhere. Wind energy development is practically stalled in the state now. Brandenburg, the state surrounding Berlin, passed a law this year demanding that wind-farm operators pay 10,000 euros ($11,100) per turbine each year to communities within 3 kilometers of the windmills.

…local opponents of the wind farms often go to court to stall new developments or even have existing towers dismantled. According to the wind-industry lobby BWE, 325 turbine installations with a total capacity of more than 1 gigawatt (some 2% of the country’s total installed capacity) are tied up in litigation. The irony is that the litigants are often just as “green” as the wind-energy proponents — one is the large conservation organization NABU, which says it’s not against wind energy as such but merely demands that installations are planned with preserving nature in mind. Almost half of the complaints are meant to protect various bird and bat species; others claim the turbines make too much noise or emit too much low-frequency infrasound. Regardless of the validity of such claims, projects get tied up in the courts even after jumping through the many hoops necessary to get a permit.

Another reason for local resistance to the wind farms is a form of Nimbyism: People hate the way the wind towers change landscapes. There’s even a German word for it, Verspargelung, roughly translated aspollution with giant asparagus sticks.

As I wrote earlier, more and more the sphere of individual action shrinks and that of collective action grows and, as a result, nothing can get done because there are so many veto players in the system. We have locked ourselves into an innovation prisoner’s dilemma where each player can say no and as a result we are all worse off. 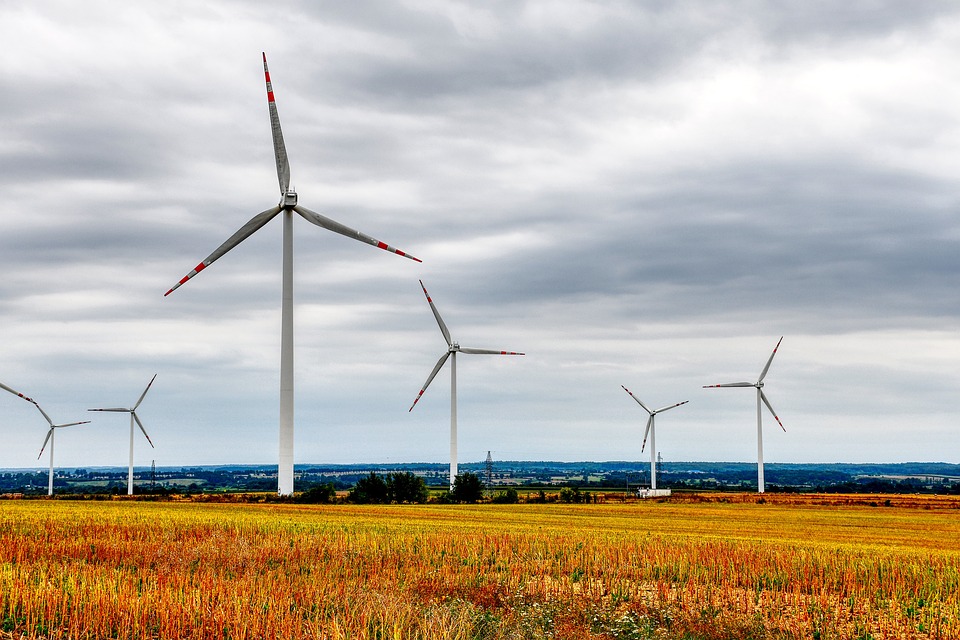