The NYT offers a variety of Facebook criticisms.  Probably you already have heard the latest:

Donald J. Trump’s supporters were probably heartened in September, when, according to an article shared nearly a million times on Facebook, the candidate received an endorsement from Pope Francis. Their opinions on Hillary Clinton may have soured even further after reading a Denver Guardian article that also spread widely on Facebook, which reported days before the election that an F.B.I. agent suspected of involvement in leaking Mrs. Clinton’s emails was found dead in an apparent murder-suicide.

There is just one problem with these articles: They were completely fake.

Just to be clear, while I have a Facebook profile, I am not a user of the service.  The interface confuses me, and I don’t like how strictly information is filtered through the prism of sharing and social connections.  In this sense I take the criticisms to heart and they influenced my behavior long ago.

But I wish to suggest a simple comparison: how does Facebook compare in this regard to email and forwarded emails?  I haven’t seen formal numbers,  but I strongly suspect emails have been a far more important source of misinformation about Hillary Clinton (and Trump) than was Facebook.  (I do recall Matt Yglesias tweeting an estimate, and it sounded brutal for email.)  That is especially likely to hold for the elderly, who use email far more than Facebook and furthermore were more likely to support Trump.

By the way, the presidency aside, were all of the other electoral results so truly radical?  It doesn’t seem so.

In other words, we are holding Facebook to an especially high standard.  If doing so leads to improvements in Facebook (NYT), so much the better.  Still, for purposes of perspective it is probably welfare-improving if people get more of their news from current, non-improved Facebook, compared to the relevant alternatives for most people.

Now if you are going to compare Facebook to me and Alex…well, then you need to side with us.  So there is still a case for spending less time on Facebook.  That is, unless you’re going to share our content there. 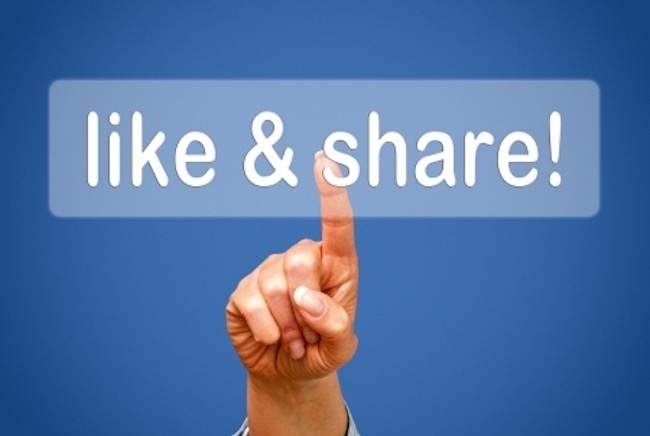