The global savings glut which drives asset prices higher and makes them more volatile is very much still with us. Around the world there is now over 15 trillion in negative interest debt. 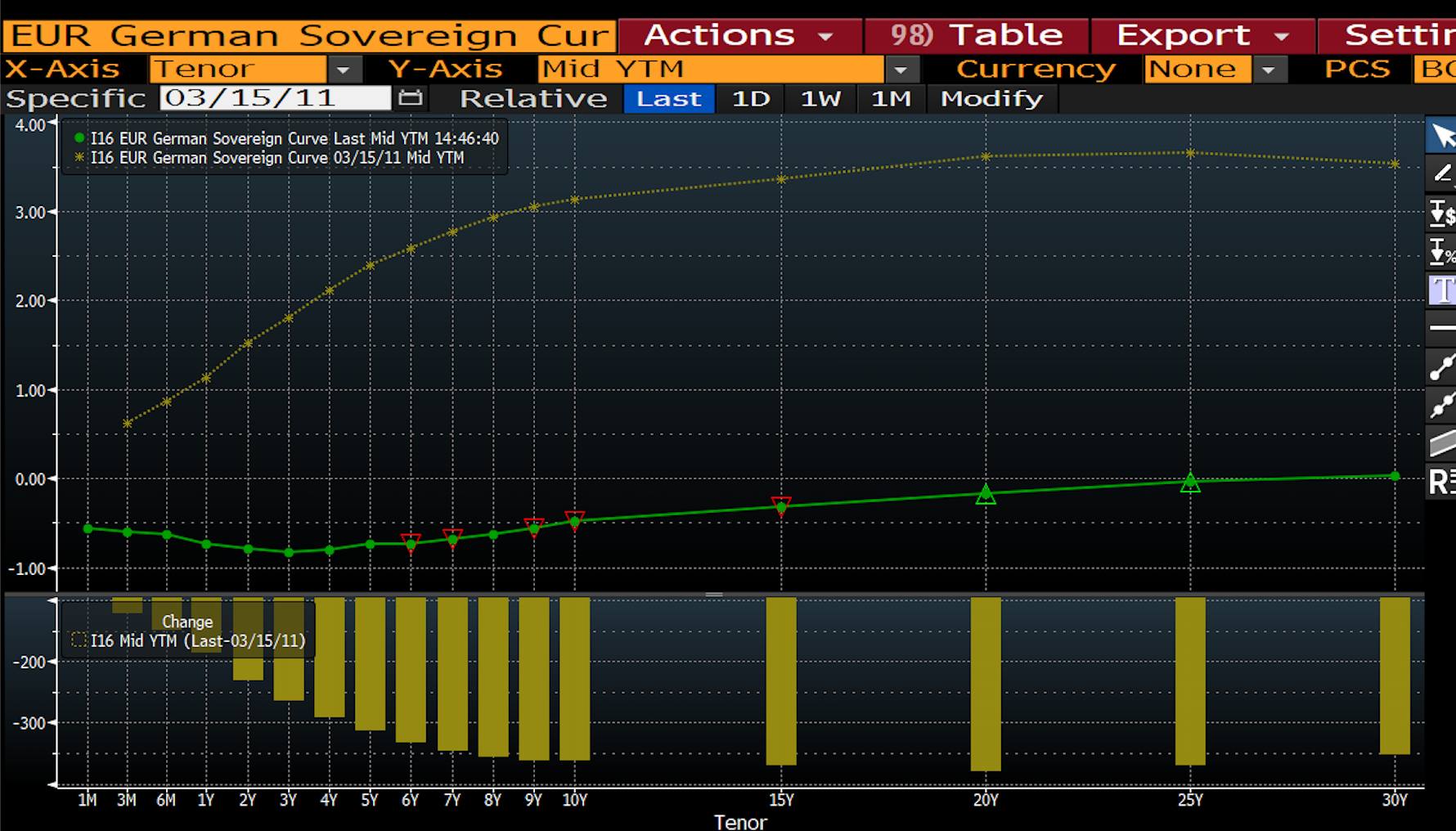